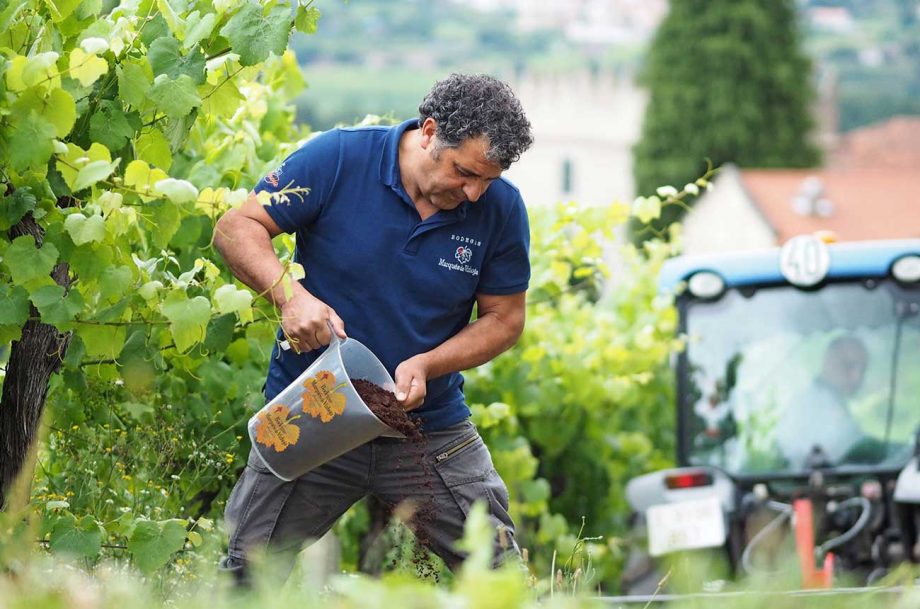 65
0
Par Decanter
Dans English news
galicia is the wettest region in all of Spain with average rainfall starting from 800mm in the driest areas all the way up to 2,200mm for those along the Atlantic coast. Given this concern, fungal issues in the vineyards are quite common and viticulture has been adapted accordingly, for example with vines being trained to pergolas or by higher trellising which allows for good air circulation. In addition, the use of antifungal chemical treatments is widespread to contend with issues such as Esca, Petri and Black foot disease. Talking to Decanter, Javier Peláez, the owner of Bodegas Marqués de Vizhoja said, ‘It’s been this heavy reliance on chemicals which was one of the reasons that we’ve been investigating alternative treatments for the vineyards that [...] Voir l'article complet sur Decanter
Article précédent