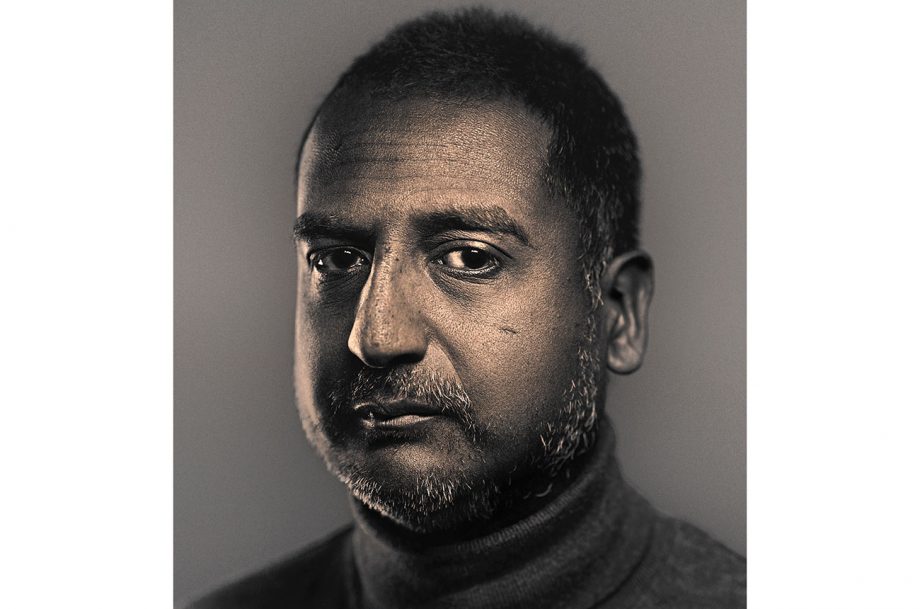 28
0
Par Decanter
Dans English news
A big congratulations to David Jesudason, for being named Writer of the Year at the inaugural Be Inclusive Hospitality (BIH) Spotlight Awards. Jesudason was recognised for the impact he has made as a freelance writer covering issues on race. As a director of the Beer Writers’ Guild, he is helping to open doors for writers from underrepresented groups within beer, pubs, and the wider British hospitality industry. Jesudason along with The British Guild of Beer Writers and Good Beer Hunting, introduced a beer writing Grant to highlight diversity in the British beer writing industry. In his winner’s speech Jesudason paid a special tribute to BIH Founder lorraine Copes for making all of this possible: ‘lorraine is one of the [...] Voir l'article complet sur Decanter
Article précédent