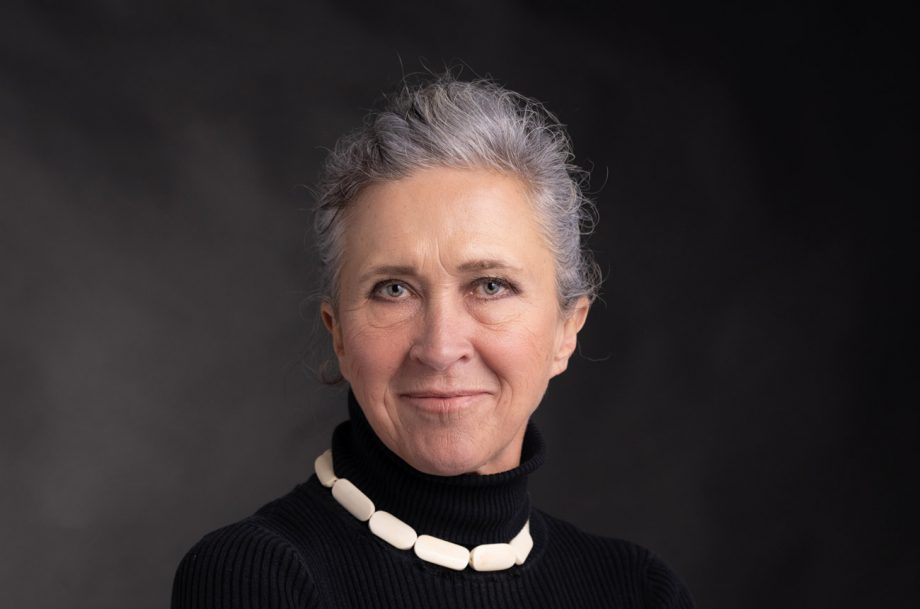 84
0
Par Decanter
Dans English news
Rosa Kruger, a self-styled ‘farm manager’ who is a leading figure in world viticulture and has played a major role in the development of south Africa’s modern-day wine scene, has been announced as recipient of the Decanter Hall of Fame prize for 2022. She is also the first south African to join this exclusive group of wine world stars. This year marks the 39th edition of the award, previously known as Man or Woman of the Year and launched in 1984. Chris Maillard, Decanter’s Editor-In-Chief, said, ‘Rosa Kruger is without a doubt one of the most influential figures in her region and, despite her modesty, has played a huge part in the story of her country’s wine. We’re proud to be able to honour her achievements.’ [...] Voir l'article complet sur Decanter
Article précédent