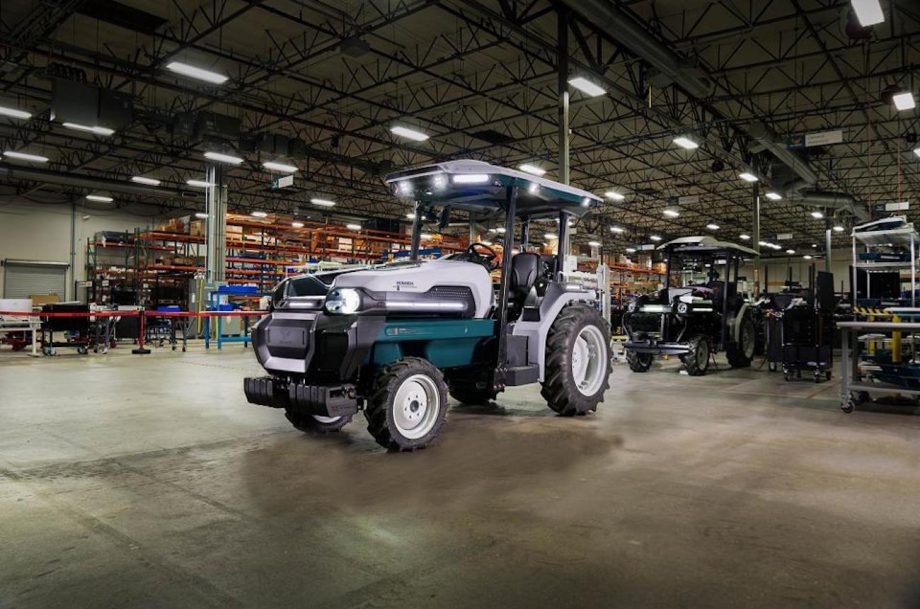 Flight of the Monarch: Can a tractor save the butterflies?

33
0
Par Decanter
Dans English news
The name stems from the monarch butterfly, which is now classified as Endangered by the International Union for Conservation of Nature (IUCN). The population has been in decline since 1974, when glyphosate, most commonly known as the brand name Roundup, appeared on the market. The Challenge has been Mondavi’s invitation for his winemaking peers to join him in committing to moving away from herbicides and towards permaculture. His winery, RAEN, on the Sonoma Coast, produces a rosé that raises awareness for the Challenge and donates proceeds to support insect and vertebrate conservation. This philanthropic bottling of wine is often the whole story when it comes to wine and environmental causes, but not in this case. In 2018, Carlo Mondavi and a group of engineers founded the electric [...] Voir l'article complet sur Decanter
Article précédent