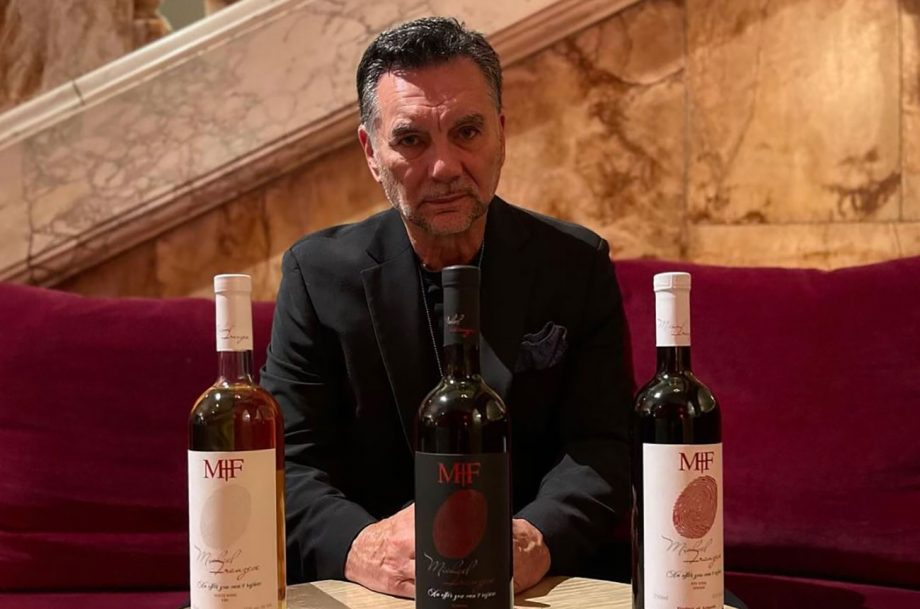 110
0
Par Decanter
Dans English news
Franzese was known as the ‘yuppie don’ in the 1980s after rising to the rank of caporegime in the Colombo crime family. Fortune Magazine placed him at No. 18 on its 50 Biggest Mafia Bosses list, and he gained a reputation as one of the mob’s biggest earners since Al Capone. He was portrayed by Joseph Bono in Goodfellas. Franzese became a born-again Christian during a lengthy prison sentence for racketeering, and he managed to walk away from the mafia without going into protective custody. He is now a motivational speaker and author, living in california with his wife and seven children. He runs a mentorship site called The Inner Circle, and one of his mentees approached him with a plan to create a wine brand. Franzese Wine was born. There are currently [...] Voir l'article complet sur Decanter
Article précédent