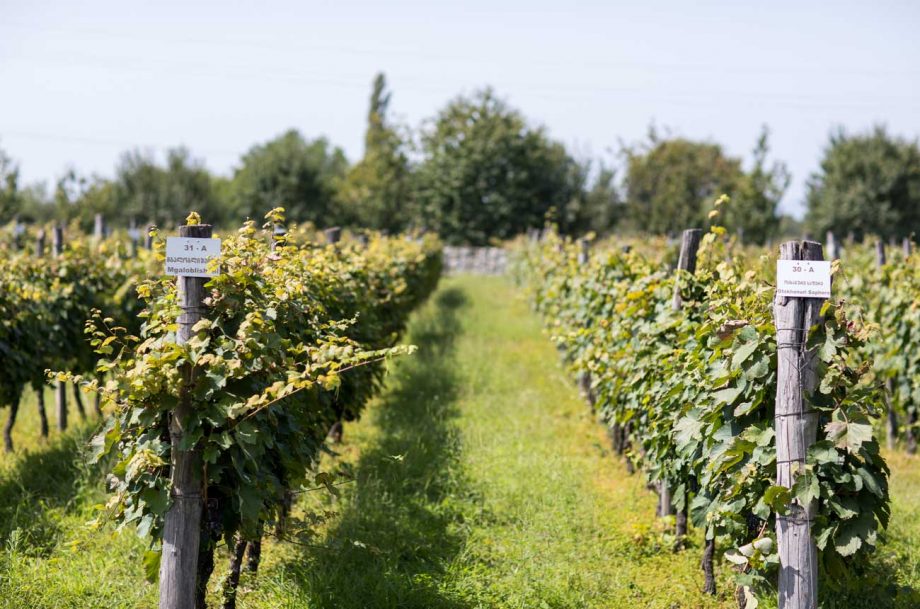 85
0
Par Decanter
Dans English news
‘When I started producing wine, the wineries were all in a very bad condition,’ said Askaneli Brothers president Gocha Chkhaidze, recalling the poor state of the georgian wine industry shortly after the country declared its independence from the Soviet Union in 1991. ‘There was inadequate sanitation, a lack of know-how and old-fashioned bottling lines. People were unable to make wine sustainably, vineyards were not sufficiently cared for, agronomists were unskilled and used to harvest the maximum quantity of grapes possible.’ Like elsewhere within the former Soviet Union, such focus on quantity went to the expense of quality, and of wine grape biodiversity too. In georgia, this meant that the high-yielding [...] Voir l'article complet sur Decanter