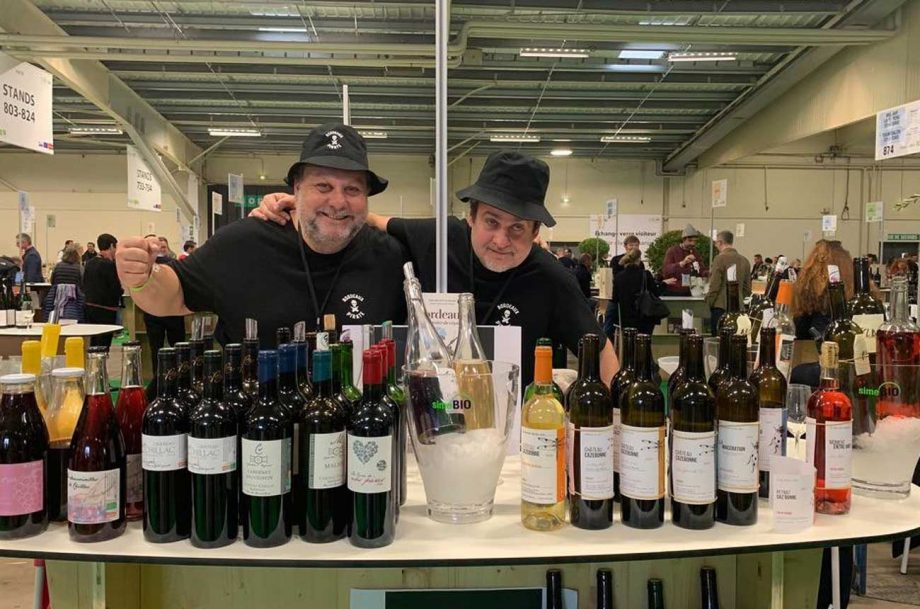 22
0
Par Decanter
Dans English news
The project began life in 2019 as a Facebook group, created by Graves-based winemaker Jean-Baptiste Duquesne of Château Cazebonne. The positive reactions from both the public and fellow winemakers that followed prompted the group to pursue official recognition. ‘The idea started with me and with my friend Laurent David of Château Edmus in St-Emilion. He gave me the idea of the name “pirate”,’ Duquesne told Decanter. ‘So in December 2019, I created a Facebook group called bordeaux Pirate to show that bordeaux can be different. Anyone could join the group and talk about new things happening in the region. We now have over three thousand members, about a tenth of whom are producers.’ The group introduced itself to the public and [...] Voir l'article complet sur Decanter
Article précédent