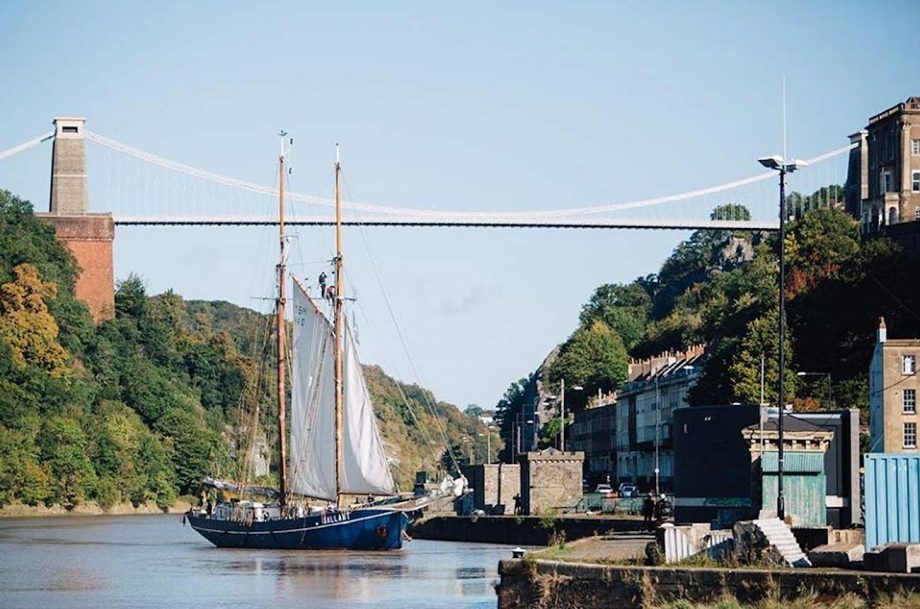 Long Read: Wine had a past with sailboats. Does it have a future too?

92
0
Par Decanter
Dans English news
In 2007, Frenchman Frédéric Albert founded the Compagnie de Transport Maritime à la Voile (CTMV) with the goal of decarbonising the wine industry. The firm managed to sail its 50m-vessel four times from france to Ireland, England and Canada, before going into liquidation as a consequence of the 2008 economic crisis. Despite the failure, Albert’s pioneering project was a sign for things to come. In 2013, Le Havre-based TransOceanic Wind Transport (TOWT) followed in CTMV’s footsteps sailing some 3,500 bottles of wine from the French port of Fécamp in Normandy into London’s St Katharine dock. ‘When we first travelled from france to London the final destination was the Raw Wine Fair… and we’ve been sailing since then to decarbonise the [...] Voir l'article complet sur Decanter
Article précédent