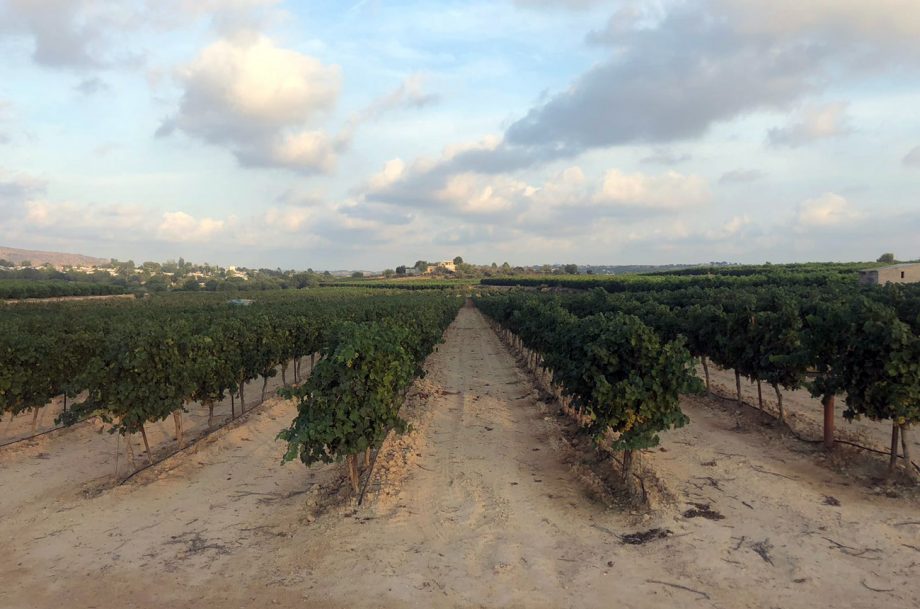 214
0
Par Decanter
Dans English news
‘Por fin se ha hecho justicia.’ (Finally, justice has been served) This strongly-worded statement was made by the Denomination of Origin Utiel-Requena in Spain’s Autonomous Region of valencia as part of a press announcement in July. It refers to a spanish Supreme Court ruling that was fully ratified at the end of September, closing a decade-long conflict between the region’s three DOs that pitted valencia against Utiel-Requena and Alicante. The latter two had demanded that grapes from within their respective zones could not be used in DO valencia wines. Historically an agreement had existed between valencia and Utiel-Requena since [...] Voir l'article complet sur Decanter
Article précédent