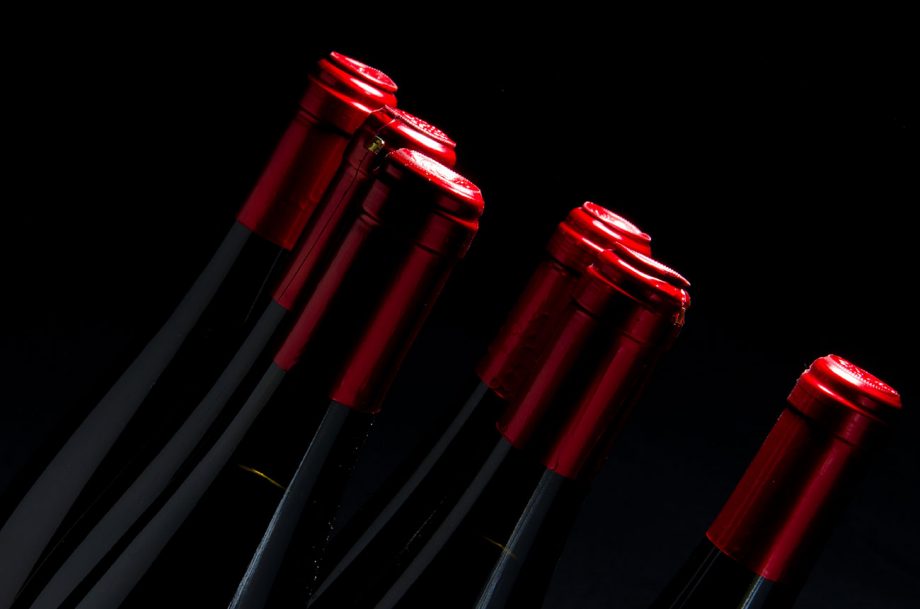 168
0
Par Decanter
Dans English news
Acker announced in September that it had sold a six-litre bottle of Domaine de la Romanée-Conti’s (DRC) ‘Romanée-Conti’ 2002 at a Hong Kong auction for nearly HK$3.1m (US$398,400). However, it’s understood that the sale of the bottle was subsequently cancelled. Doubts about the wine’s authenticity have been raised by lawyer and wine fraud expert Don Cornwell on the Wine Beserkers website. He also expressed concerns about another wine, a six-litre bottle of DRC Romanée-Conti 2000, which was originally scheduled to be included in an Acker auction earlier this month. When approached for comment, Acker said it had removed the Romanée-Conti 2000 wine from its sale list before the auction. In an emailed statement to Decanter, Acker said, ‘The six-litre [bottle] of 2000 DRC Romanée-Conti was [...] Voir l'article complet sur Decanter
Article précédent